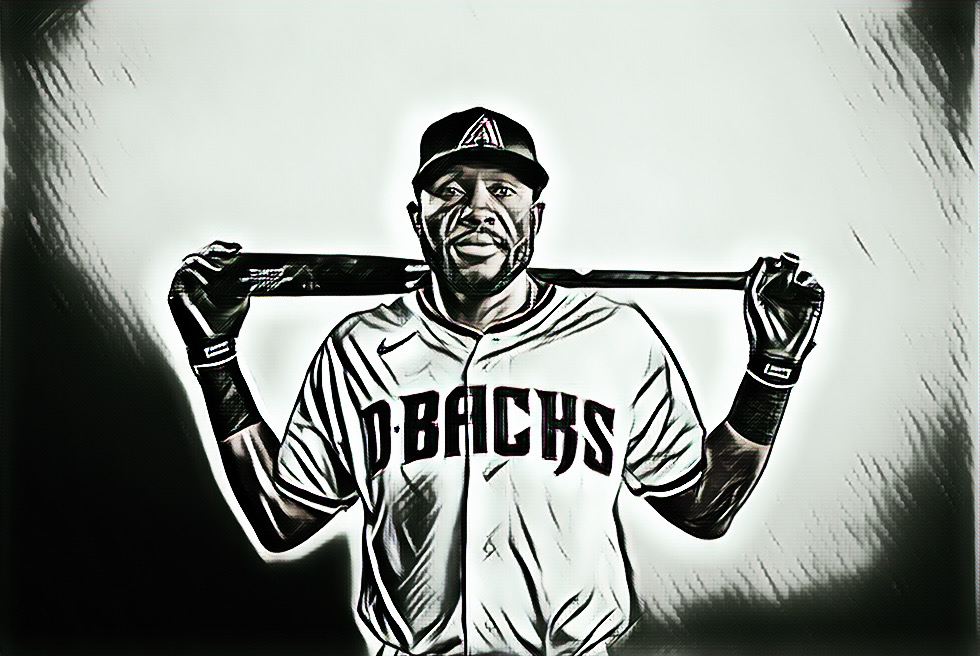 The Diamondbacks lost a lot of players last year. The most notable names include Wilmer Flores, Taijuan Walker, Yoshi Hirano, Jarrod Dyson, Alex Avila, and Steven Souza. But the offense really only needed outfield help and they added Calhoun and Marte to fill that hole.

Arizona ranked 11th in runs scored last season.  Although this doesn’t translate to wins, a team’s offense is only as good as how many runs it can score.  If you need proof just look to who was in first.  The Bronx Bombers.  Followed by the power heavy Twins, the cheating Stros, the Mookie/Jd lead Red Sox, and then our favorite Dodgers.  And for those that say the Nats came out of no where to win the WS, they scored the 6th most runs to go with an elite starting root.  So yes, the more runs you score, the better your offense probably is.  So let’s take a look at the expected 2020 lineup compared to the 2019 lineup.

Essentially the lineup is the same except for Flores and Jones with Marte and Calhoun replacing them respectively. And both of these are clear upgrades. Flores produced 0.9 WAR and Jones produced -0.6 WAR. Marte put up 2.9 WAR and Calhoun put up 2.4 WAR. That’s a difference of 5 wins with just those 2 additions.

Ketel Marte and Eduardo Escobar both had career years last year. Marte was 4th in MVP voting with 7.1 WAR, and Escobar compiled 3.6 WAR out of his 10.4 WAR in 9 seasons. If either regresses that could negate the additions of Starling and Kole.

Christian Walker and Carson Kelly both exploded on to the scene last year. Walker gave the d-backs enough confidence to trade Goldschmidt and in return they got potential ace Luke Weaver and Carson Kelly. A trade that may have saved the D-backs in the long run. Walker arguably outproduced Goldschmidt last year, and definitely did according to WAR. As for Kelly he OPS’d .826 in 314 ABs which is roughly what top C JT Realmuto produced. The point is these players will probably get better before they get worse.

Jake Lamb- he hasn’t been healthy since 2017. But when he was healthy, he put up 30 HRs and 100+ RBI. He was an All Star in 2017 and put up 2.0+ WAR in every healthy season. Considering the DH may be in play this year and in the future, Lamb could be a prime candidate to fill that hole.

Domingo Leyba- he OPS’d .870 at AAA and shined in his 25 ABs at the major league level. He had surgery in 2017 that stalled his development, but he’s since rebound. He’s a threat to take the starting SS job from Ahmed. He’s a plus defender which is most of Ahmed’s value so if he can produce at the plate enough, he’ll be playing against the Dodgers frequently.

For a team that just spent on free agents, the D-backs (thanks to some well done trades in Greinke and Goldschmidt) also have the 6th best farm system in baseball according to MLB.  They have 5 top 100 ranked minor leaguers, 3 OF, a SS, and a C.  Only the C is ready for the bigs out of those 5.  After that their top 30 is filled with pitching and a couple guys that have already appeared in the Show.  There’s no doubt their roster in 2023 will look almost completely different.  However, the core they want to build around is almost entirely signed through 2025, with arbitration and opt-outs ignored.  So who do you need to know for the next couple years?

One thought on “NL West Competition: D-backs Lineup and Prospects”