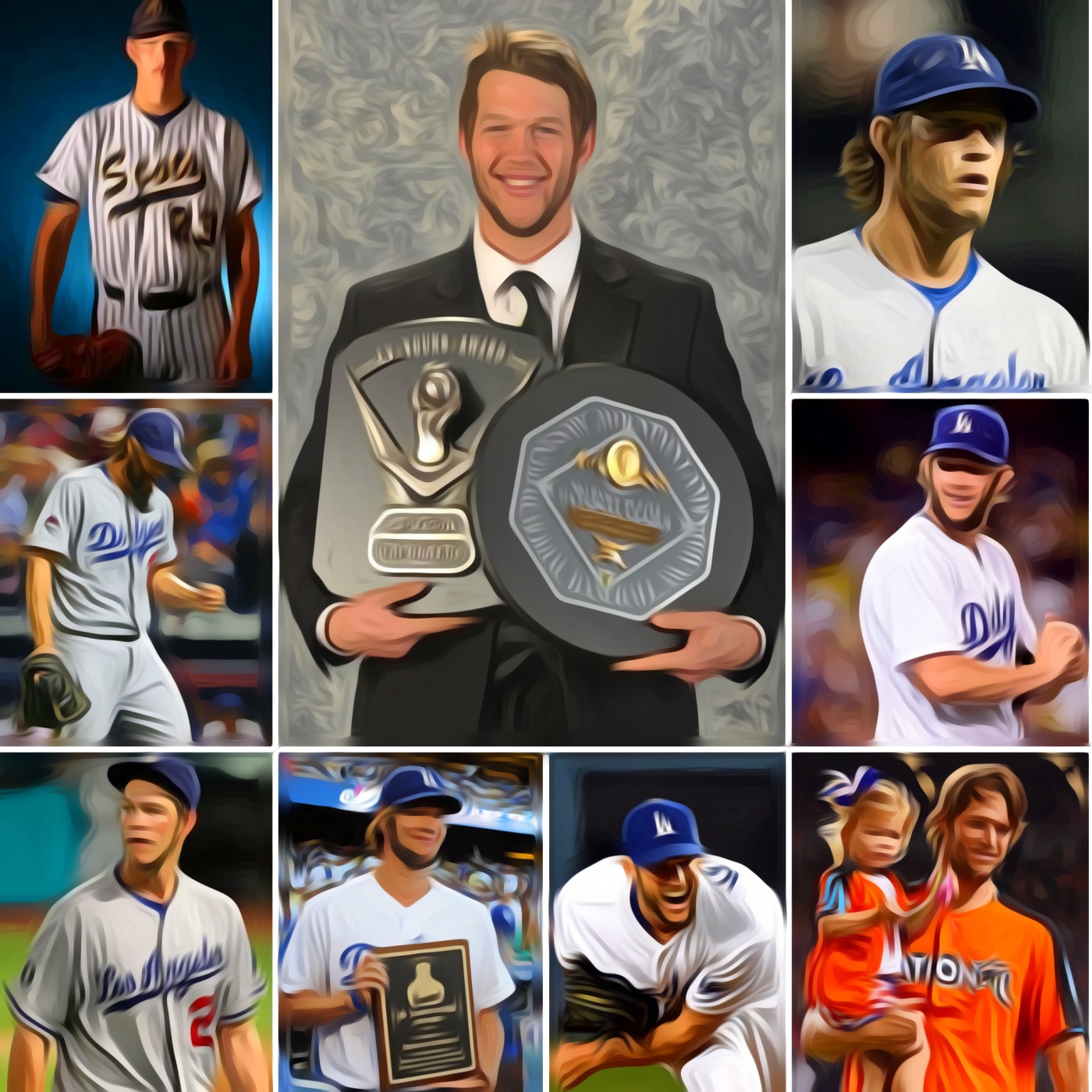 But how will the Dodgers do in 60 games? We’re going to start making predictions as we’re officially less than a month away from the start of this once in a lifetime season.

We wanted to start off with King Kershaw. Could this be a bounce-back year or Cy Young campaign?

It has already been announced that starters will be eased into the season. It’s also easy to see a loaded Dodgers squad protecting their veteran ace from any unnecessary innings. So 60 games split between 5 starters means 12 starts a rotation spot. The first one or two will probably be 4 to 5 innings followed by 10 of hopefully 6 to 7. A successful year for a healthy starter will probably be around 75 IP.

Kershaw’s best stretch in his career came from June to July of his MVP year. He had a scoreless inning streak of 41 IP. Opponents hit only .122 against him. He had 50 strikeouts to 6 walks.

We actually looked back at the past several years for Kershaw and discovered a pattern in his ERA. He typically pitches extremely well in the first half of the year with one outlier month. He then excels for the first couple months of midseason form and then sees a spike consistently in the last two months of the season.

Put all this together and it’s very possible Kershaw can put together a Cy Young stretch in 70+ innings.

Kersh tried to stay loose during the offseason and even visited driveline, probably to get an uptick in his velocity.

He came out with a vengeance striking out 8 in 4 and 2/3. He didn’t let up a run and had a WHIP of 0.857. It’s also worth noting that Kershaw in the OOTP simulation is on his way to a Cy Young.

A healthy starter will have 11-13 regular season starts. The Dodgers win roughly 2 out of every 3 Kershaw starts. So we say Kersh will win 7 to 9 games this year.

His career WHIP is right around 1.00 and that’s where we’ll predict he lands. He’s been between .95 and 1.04 the last three years and before that went on a span of sub-0.92 WHIP for four years.

His career strikeouts per 9 innings is 9.7, or basically slightly more than a batter an inning. Given the roughly 12 starts with the first two being short, we’re going to say Kersh pitches 72 innings with 85 stikeouts.

Now the hardest to guess, ERA. Kershaw’s worst game last year was 5 Earned Runs in 5 innings to the D-backs who are still in the division. He only pitched less than 6 innings 3 times last year. So give Kershaw enough time and his stats show that he typically goes deep into games with quality starts. He had 22 in 29 starts. But what if the other 7 wind up all at the beginning of this year?

Unlikely but bad games weigh more. Especially when they came at the hands of NL West rivals (Rockies and Diamondbacks) Still here’s our finishing line for our 2020 Kershaw predictions.